Whitney Richardson, photo editor for The New York Times, will speak at Yale on Tuesday, May 2 as a Poynter Fellow in Journalism. 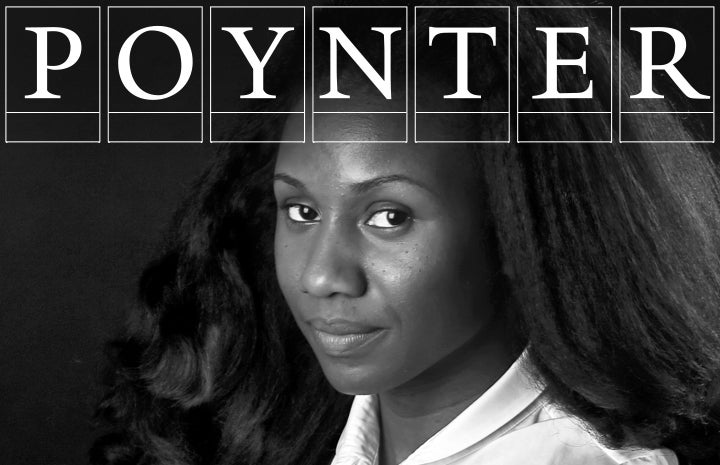 Her talk, “The Evolution of the Media Industry: A Photo Editor Perspective,” will take place at 2 p.m. in Green Hall, 1156 Chapel St. The talk is free and open to the public.

Richardson is a photo editor on the Business desk at The New York Times. She is also a contributing writer for Time’s photography blog, “Lens.” Since joining the Times in 2011, Richardson has focused her work on promoting photography across the web, while engaging in new forms of audience development through photography.

She was co-producer of the 2015 and 2016 “New York Photo Portfolio Review,” helping to organize more than 150 top photographers and 75 photo reviewers for the annual event. In 2015, she curated the “Lens” blog’s first photo exhibit in Africa at the Lagos Photo Festival in Lagos, Nigeria.

Richardson served as an adjunct professor at Columbia University’s Graduate School of Journalism in 2015 and 2016, instructing a two-week “Introduction to Photojournalism” course in its digital media training program. In the spring of 2017, she was one of five photo instructors chosen to work with World Press Photo’s first master class in Ghana, training 12 emerging photographers from around West Africa.

Before joining the Times, Richardson worked as an intern reporter at several news organizations, including The Commercial Appeal and Cox Newspapers Wire Service and received the Roy W. Howard National Reporting Competition in South Korea and Japan. In 2007, she participated with The New York Times Student Journalism Institute in New Orleans.

The Poynter Fellowship in Journalism was established by Nelson Poynter, who received his master’s degree in 1927 from Yale. The fellowship brings to campus journalists from a wide variety of media outlets who have made significant contributions to their field. Among recent Poynter fellows are Joseph Osmundson, Sebastian Medina-Tayac, and Kyle Gibson.