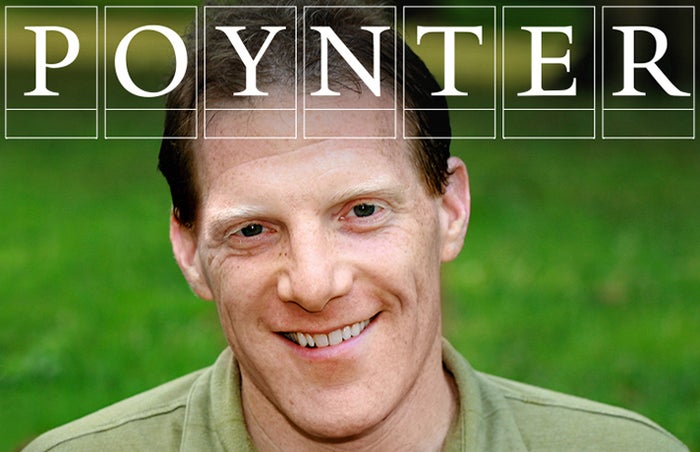 David Greenberg ’90 B.A., author of “Republic of Spin: An Inside History of the American Presidency,” will speak at Yale on Thursday, March 9 at 4 p.m. as a Poynter Fellow in Journalism.

A professor of history and of journalism and media studies at Rutgers University, Greeenberg will be the guest at a Berkeley College tea in Swensen House, 125 High St.

Greenberg is a frequent media commentator, making guest appearances on the national news to discuss issues related to contemporary politics and public affairs. His specialty is American political and cultural history. His book “Republic of Spin” examines the “rise of the White House spin machine, from the Progressive Era to the present day,” as well as its implications on the American democracy.

Formerly a full-time journalist, Greenberg now writes a regular column for Politico Magazine, where he serves as a contributing editor. Early in his career, he was the assistant to Watergate journalist Bob Woodward on his 1994 book “The Agenda: Inside the Clinton White House.” He has also been a regular contributor to Slate since its founding, and has written for many publications, including The New Yorker, The Atlantic, The Washington Post, The New York Times, Foreign Affairs, Daedalus, Dissent, and Raritan. While an undergraduate at Yale, he was an editor for The New Journal, which is co-sponsoring his return to campus with Poynter fellowship.

The Poynter Fellowship in Journalism was established by Nelson Poynter, who received his master’s degree from Yale in 1927. The fellowship brings to campus journalists from a wide variety of media outlets who have made significant contributions to their field. Among recent Poynter fellows are Majora Carter, Eli Kintisch, Scott Anderson, and Ben Solomon.