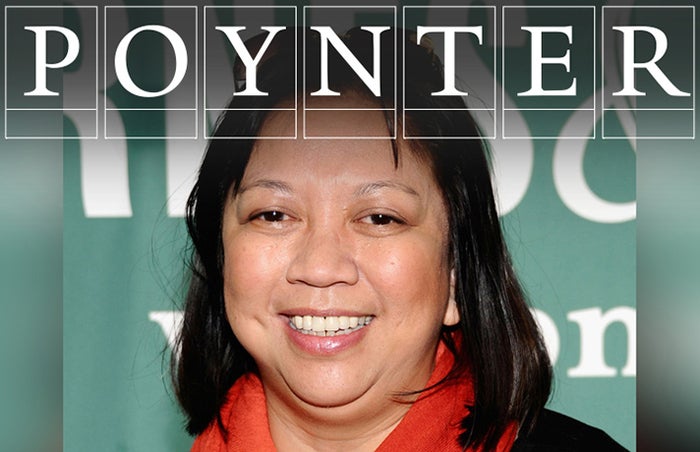 Filmmaker Ramona Diaz will show and discuss her documentary “Don’t Stop Believin’: Everyman’s Journey” on Wednesday, March 8 as a Poynter Fellow in Journalism.

The Asian-American filmmaker is best known for her character-driven documentaries that combine an appreciation for cinematic aesthetics and compelling storytelling. She had interviewed everyone from rock stars, to first ladies, dissidents, and teachers.

“Don’t Stop Believin’: Everyman’s Journey” (2014) is a feature-length documentary film about Filipino singer Arnel Pineda, who was plucked from YouTube to front the American band Journey, and the pressures of replacing a legend while leading the band on their longest world tour in years.

The Poynter Fellowship in Journalism was established by Nelson Poynter, who received his master’s degree in 1927 from Yale. The fellowship brings to campus journalists from a wide variety of media outlets who have made significant contributions to their field. Among recent Poynter fellows are Majora Carter, Jeff Horwitz, and Scott Anderson.