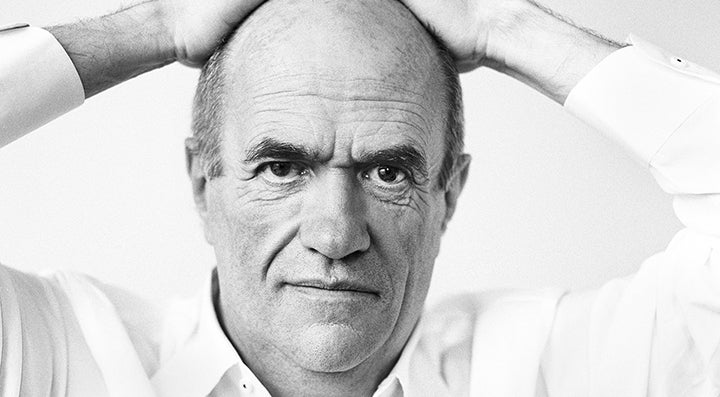 Irish novelist Colm Tóibín, author of the novels “Brooklyn,” “The Master,” and “Nora Webster” and of the short novel “The Testament of Mary,” among other works, will speak on the topic “Imagining Mary” on Thursday, April 7, as part of the Institute of Sacred Music’s Literature & Spirituality series.

His talk will take place at 7:30 p.m. in the auditorium of Sterling Memorial Library, 120 High St. The event is free and open to the public.

Tóibin’s “The Testament of Mary” was produced as a Broadway play in 2013 and was nominated for a Tony Award for best play. The novel is about the life of Mary, mother of Jesus, in her old age. In his talk, Tóibín will discuss how he gave voice to Mary, who has a central place in Catholicism but barely speaks in the Gospels. “The Testament of Mary” was shortlisted for a Booker Prize in 2013.

Tóibin is the Irene and Sidney B. Silverman Professor of Humanities at Columbia University. His novel “Brooklyn,” about a young Irish girl who immigrates to New York in the 1950s, won the 2009 Costa Novel Award, was shortlisted for the IMPAC Dublin Literary Award, and was longlisted for the 2009 Man Booker Prize. His 2014 book “Nora Webster” dramatizes the life of a woman and her family in a small town in Ireland in the late 1960s. His other books include “The Master” (also shortlisted for a Booker Prize and winner of the 2006 IMPAC Dublin Literary Award), “The Story of the Night,” and “The Heather Blazing,” as well as the short story collections “Mothers and Sons” and “The Empty Family.” He has also written poems, essays, and other works of nonfiction.