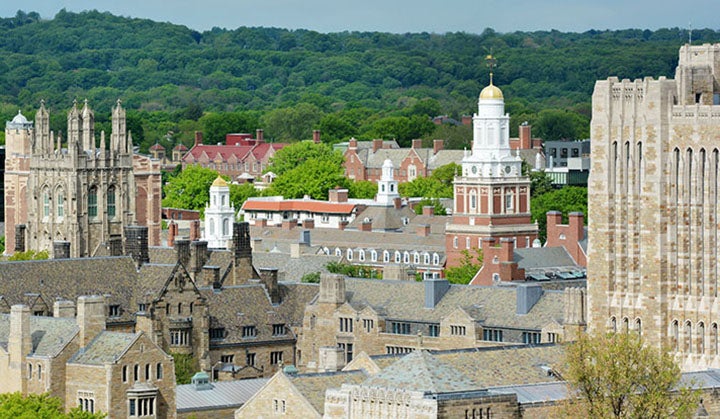 After winning the Ivy League Championship on Saturday, the men’s basketball team issued a statement on Wednesday, apologizing for causing pain to some students by their shows of support for a former teammate.

“Yale Men’s Basketball fully supports a healthy, safe, and respectful campus climate where all students can flourish,” the statement read. “Our recent actions to show our support for one of our former teammates were not intended to suggest otherwise, but we understand that to many students they did. We apologize for the hurt we have caused, and we look forward to learning and growing from these recent incidents. As student representatives of Yale we hope to use our positions on and off the court in a way that can make everyone proud.”

At a time when the team members are concentrating on their first trip to the NCAA Championships in 54 years, they find themselves under some criticism. The controversy began after Yale Athletics announced that Captain Jack Montague was no longer on the team and players wore t-shirts with his uniform number and nickname before the televised Harvard-Yale game.

While no statements have been made as to the reasons behind Montague’s withdrawal, the t-shirts prompted a raft of posters around campus and criticism from the Yale Women’s Center, which stated: “Though we can only speculate as to the intent behind the basketball team’s shirt protest, the team’s actions appeared to be a dismissal of the very real threat of sexual violence. We believe that their actions, and some community members’ responses, reflect toxic attitudes that persist on our campus. We condemn the insensitivity of the protest even as we withhold judgment on individual team members.”

Yale College Dean Jonathan Holloway sent a message to students after the events, noting:  “I have been following the public reactions to this week’s events involving the men’s basketball team’s symbolic t-shirts and the posters that appeared on campus in response to them. I know that many of you are upset and angry, and that you are sharing deeply conflicting views. As you engage with each other, I ask that you also treat each other civilly. I am committed to providing a safe campus for all of you, protecting your privacy, preventing harassment of all kinds, and ensuring that you can make your voices heard. I know that I can count on you to join me in this effort by treating each other with respect — especially when you disagree.”

While there has been much speculation on campus regarding the reasons for the player leaving the basketball team, Yale maintains the privacy of student records, and does not disclose such information about a student’s status.

A chalk-in to promote awareness and support for victims of sexual assault was held earlier on Wednesday.