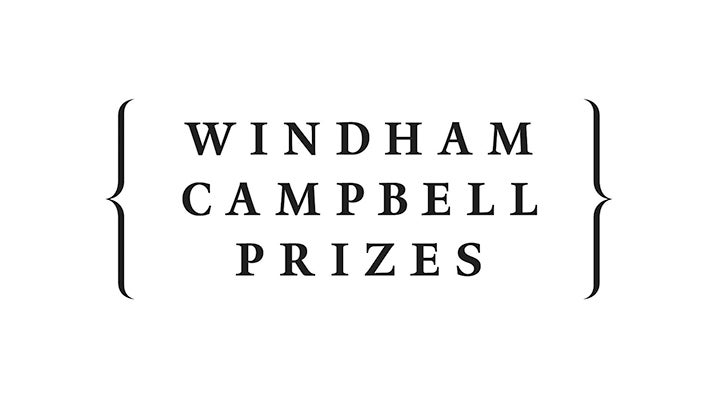 The Windham-Campbell Prizes at Yale University announced on March 1 this year’s nine prize recipients, who are honored for their literary achievements or their potential. The writers — who hail from the United States, United Kingdom, Australia, India, and Ireland — were chosen in three categories: fiction, non-fiction, and drama.

Established in 2013 with a gift from the late novelist Donald Windham in memory of his partner of 40 years, Sandy M. Campbell, the prizes recognize writers from any country who write in English. Past recipients have included the late James Salter, Naomi Wallace, and Teju Cole. In 2017, the prizes will expand to include poetry.

The prizes have no submission process. Writers are judged anonymously and unaware that they are in the running. Most are genuinely surprised when they receive the phone call from Michael Kelleher, director of the prize.

“I only wish everyone alive could get a phone call like the one I just received,” said 31-year-old American playwright Branden Jacobs-Jenkins, who received his call on Feb. 24. “I’ve never ever felt this confident, joyful, relieved, or encouraged on a Wednesday morning.”

American essayist Hilton Als, a theater critic for The New Yorker magazine, said he was “gobsmacked and humbled” by the prize.

“Essay writing is generally not known as a lucrative field; this honor allows me to continue the work I love with greater confidence — and faith,” said Als.

Prize recipients will gather at Yale in September for an international literary festival celebrating their work. Events are free and open to the public.