White House correspondent to discuss ‘The Presidency in Black and White’ 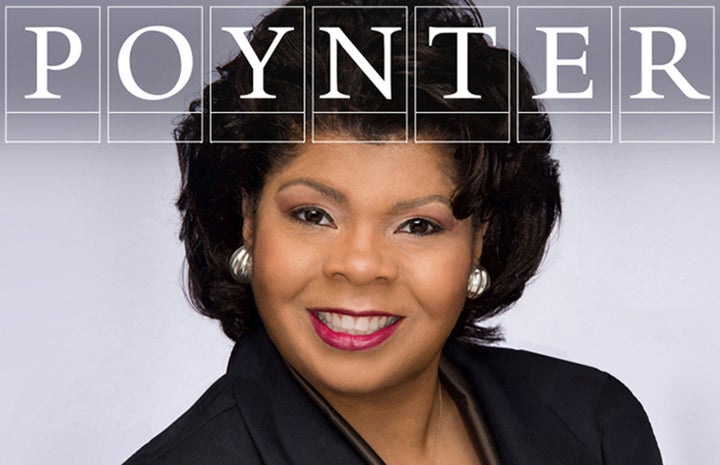 April Ryan, White House correspondent for American Urban Radio Networks, will speak at Yale on Thursday, Feb. 25 as a Poynter Fellow in Journalism.

Her talk, titled “The Presidency in Black and White,”will take place at 2 p.m. in the School of Management’s Evans Hall, 165 Whitney Ave. Guests can register here.

Ryan is the only black female reporter covering urban issues from the White House, a position she has held since the Clinton era. Her extensive experience, along with her work through the American Urban Radio Networks and her “Fabric of America” news blog, affords her a unique insight into the racial sensitivities, issues, and political struggles of the last three presidencies.

Ryan has traveled as a journalist with President Obama on a multi-national tour of sub-Saharan Africa, where she reported on health, infrastructure, and trade, and also to Mexico and Trinidad. She has also accompanied President George W. Bush and First Lady Laura Bush to New Orleans to cover Hurricane Katrina, and has reported on America’s support for democratic elections in Haiti with Secretary of State Condoleezza Rice.

She is a regular roundtable panelist on NBC’s “Meet the Press,” ABC’s “This Week with George Stephanopoulos,” and the “Today Show.” She has contributed breaking stories to ABC, NBC, CBS, CNN, MSNBC, and FOX.

In July 2011, Ryan was the third African-American ever elected to serve on the the board of the prestigious White House Correspondents Association. She is a member of the National Press Club, and has been named one of POLITICO’s Top 50 in Washington to Watch. In 2012, she was a panelist at the Harvard Kennedy School’s Black Policy Conference.

The Poynter Fellowship in Journalism was established by Nelson Poynter, who received his master’s degree in 1927 from Yale. The fellowship brings to campus journalists from a wide variety of media outlets who have made significant contributions to their field. Among recent Poynter fellows are Chris Arnold, Joan Biskupic, and Eliza Griswold.