People who are risk-takers in their youth also tend to take relatively more risks than their peers as they age, according to an analysis of more than 44,000 German citizens.“The data suggests risk-taking is similar to a personality trait in that it remains relatively stable throughout most of adulthood,” said Gregory R. Samanez-Larkin, assistant professor of psychology and a co-author of the paper appearing in the Journal of Personality and Social Psychology.Samanez-Larkin and researchers at the Max Planck Institute for Human Development in Germany and the University of Basel in Switzerland analyzed the responses of subjects aged 18 to 85 who participated over a period of 10 years in the cross-national German Socio-Economic Panel study.The results show that individuals’ level of risk-taking remains stable over time, relative to their peers. The results suggest that a person who went bungee jumping in their 20s may be more likely than their more risk averse peers to, say, ride motorcycles later in life. However, it does not mean people in their 70s remain as likely to skydive as people in their 20s, said the researchers, noting that recreational risks taken by individuals decline steeply after the age of 30.“Overall, the stereotype is that we take less risks when we are older and in general the respondents in the survey are telling us that is true,” Samanez-Larkin said. “The new and interesting part of this study is that the affect of age on risk-taking varies across a range of activities.”For instance, an individual’s willingness to take financial risks remains steady until he or she nears retirement age, noted Samanez-Larkin. However, when it comes to social risk-taking such as the willingness to trust another person, “We see a flat line — it doesn’t change with age,” he said.The findings, especially on trusting others and taking social risks, may be relevant for understanding fraud victimization in old age, said the researchers. It has been assumed that that the elderly are more susceptible to con artists than youth because of a decline in cognitive skills. In fact, it does not seem that older people are more susceptible to fraud in old age. The elderly are targeted more often by criminals simply because they have more money, Samanez-Larkin said. These new findings suggest that the people who were trusting as youth may be more vulnerable to fraud as they age because now they are the focus of the con artists’ attention.“This potentially has implications how we might better protect people from fraud,” he said. 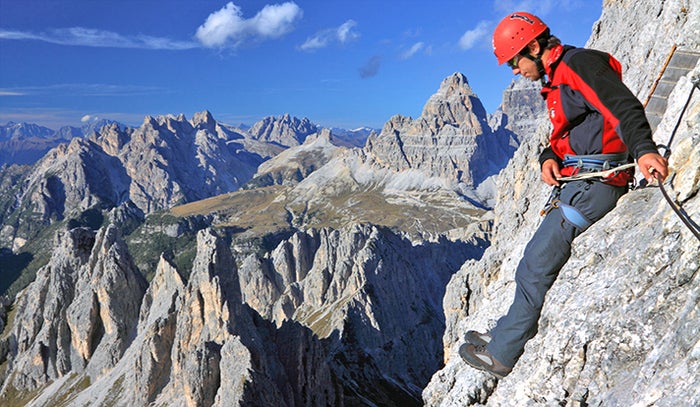