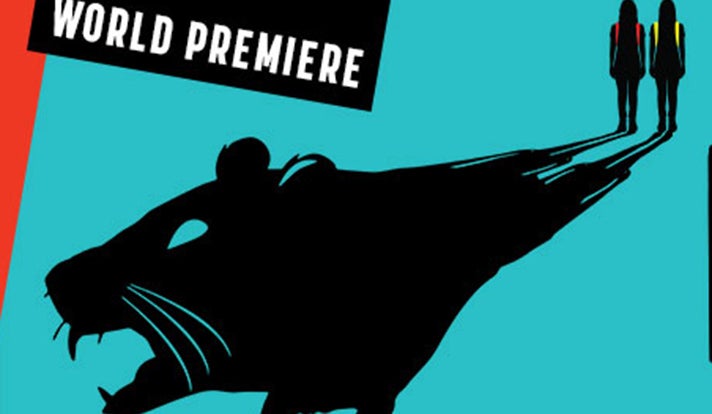 “Peerless,” a comedy about the unbreakable bond between sisters whose vaulting ambition will not be deterred at any cost, will have its world premiere at the Yale Repertory Theatre Nov. 27-Dec. 19.

M and L are twin sisters in an ordinary Midwestern high school who are competitive with everyone except each other in this play by Jiehae Park. When the failsafe combination of perfect academics, “killer” extracurriculars, and calculated self-identification fails to impress The College’s early-decision admissions board, they hatch a sinister Plan B to secure their future.

The play will be directed by Margot Bordelon, who earned her M.F.A. in directing from Yale School of Drama in 2013. Both she and playwright Park are based in New York. At Yale, Bordelon directed “Sagittarius Ponderosa” by MJ Kaufman, “Cloud Nine” by Caryl Churchill, and “This.” by Mary Laws. Her recent projects include Anna Ziegler’s “A Delicate Ship” for Playwrights Realm, workshop productions of “peerless” for the Cherry Lane Mentor Project, and “Okay, Bye” by Joshua Conkel for Steppenwolf Theatre Company. She is a founding member of Theatre Seven of Chicago and spent four seasons working at Lookingglass Theatre, where she served as literary manager and company dramaturg.

In addition to the Cherry Lane Mentor Project, Park’s work has been produced or developed by Playwrights Horizons, Soho Rep’s Writer/Director Lab, Berkeley Rep’s Ground Floor, The Public Theater’s 2015 Emerging Writers Group, and the New York Theatre Workshop, among others. Her plays have won the Leah Ryan Prize and the Princess Grace Award.

Development and production support for “peerless” are provided by Yale’s Binger Center for New Theatre.