Russian-Ukrainian war to be explored in Poynter talk 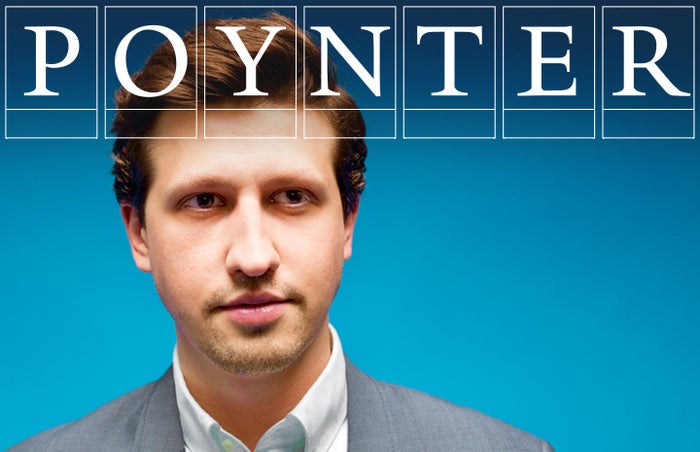 Maxim Eristavi, an independent journalist and co-founder of Hromadske International, will speak at Yale on the topic “Inside the Russian-Ukrainian War” on Tuesday, Oct. 13 as a Poynter Fellow in Journalism.

One of the most well known English-speaking journalists stationed in Ukraine, Eristavi has been reporting on the country’s political and social unrest since the very first days of Ukraine’s 2013 Euromaidan protests. His work, which documents Russia’s annexation of Crimea and its subsequent proxy war in Eastern Ukraine, focuses on propaganda, news manipulation, international politics, and lesbian, gay, bisexual, transgender, and intersex (LGBTI) issues in Eastern and Central Europe.

In 2013, Eristavi and 14 other journalists from Ukraine and abroad announced the creation of Hromadske International, an independent start-up news outlet that seeks to combine news analysis, high-quality journalism, and new media tools to fill perceived gaps in Ukrainian news coverage.

In his talk, Eristavi will cover topics related to recent events in Ukraine, including informational warfare in the context of state-funded propaganda and news manipulation; the nature of the Russian-Ukrainian war; the usage of new media tools and digital storytelling to deconstruct modern social uprisings; and LGBTI issues in Eastern/Central Europe.

The Poynter Fellowship in Journalism was established by Nelson Poynter, who received his master’s degree in 1927 from Yale. The fellowship brings to campus journalists from a wide variety of media outlets who have made significant contributions to their field. Among recent Poynter fellows are Janet Mock, Seymour Hersh, and Nicholas Kristof.