While you were away: Summer stories revisited 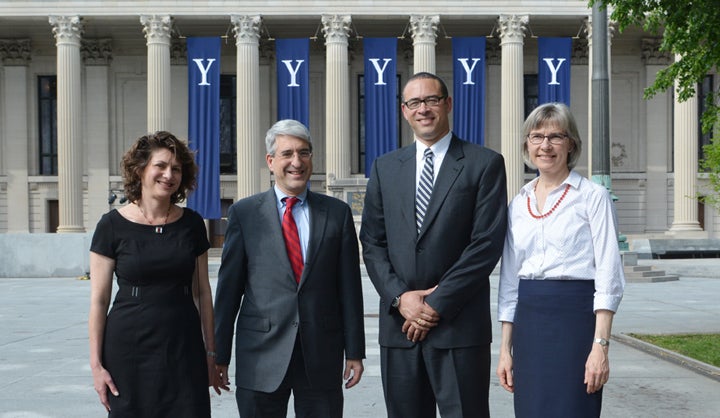 From the appointment of new deans to the endowment of Yale’s first professorship in poetry to the surprising results of an eye exam for an ancient sea scorpion, there was was certainly no shortage of news this summer. In fact, the following headlines represent only a fraction of the stories published in YaleNews from the time period between Commencement and Freshman Arrival. Even more can be found in the various channels on the YaleNews website.

Infographic: Who’s on campus this summer?

In search for Alzheimer’s drug, a major STEP forward

Heart disease and strokes have dropped in the U.S. in last decade

Butterflies are free to change colors in new Yale research

Family ties may extend to our friends, study finds

Urban heat — not a myth, and worst where it’s wet

Long-term use of aspirin may reduce risk for pancreatic cancer

Coding for the greater good: the NewHaven++Hackathon

Art historian Diana Kleiner leans on buildings, and inspires others to do the same