Institute of Sacred Music celebrates 40 years of ‘creativity and collaboration’ 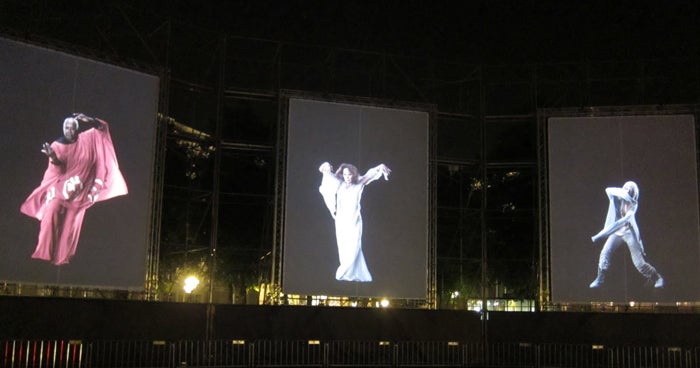 This spring, the Yale Institute of Sacred Music (ISM) will celebrate 40 years at Yale with a month-long series of events highlighting its interdisciplinary mission.

Performances, lectures, readings, symposia, and exhibitions will showcase the international reach of the institute. Offerings include:

“Over the last 40 years, the ISM has grown from three faculty and 10 students to today’s thriving international community of over 100 faculty, students, and fellows who — from a breathtaking diversity of perspectives and disciplines — explore the ways that people have manifested their faith through worship, music, and other forms of artistic expression,” says Martin Jean, director of the ISM.

As an interdisciplinary graduate center, the institute partners with the School of Music and the Divinity School, as well as other academic and professional departments and schools at Yale. The ISM integrates the study and practice of religion with that of music and the arts, building bridges among disciplines and vocations and making creative space for scholarship, performance, and practice. Its nearly 600 graduates hold positions of leadership in religious communities, educational institutions, and museums, and also pursue careers in the performing arts.

A major presenter of arts in New Haven, the ISM offers a full schedule of concerts, exhibitions, literary readings, lectures, conferences, and multimedia events during the year, most of which are free and open to the public.

“Forty years is a short time in historical terms, but we are proud of the traditions of excellence, creativity, and collaboration we have established during this brief existence,” notes Jean, adding, “We look forward to building on them to face the challenges and opportunities that lie ahead in the coming decades.”