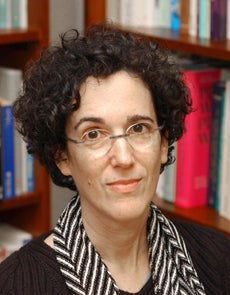 She is chair of the American Studies Program and co-director of the Yale Research Initiative on the History of Sexualities. Her books include “Women Adrift: Independent Wage Earners in Chicago, 1880-1930,” and “How Sex Changed: A History of Transsexuality in the United States.” She is the editor of “Not June Cleaver: Women and Gender in Postwar America, 1945-1960” and “History and September 11th.”

Before joining the Yale faculty as a professor of history and American studies in 2004, Meyerowitz taught at Indiana University and the University of Cincinnati. For five years she edited the Journal of American history, the leading scholarly journal in U.S. history.