When Yale college students depart in the spring, the campus is not quiet for long. The sights and sounds of students of all ages learning and playing can be seen and heard in all corners of the campus.

Dozens of educational and recreational programs based at Yale attract hundreds of middle, high school and college students from around the world each summer. Yale-run camps such as the Peabody Museum camps, the Bulldog sports camps, the Corinthian Yacht Summer Sailing camp and the Yale African Affinity Association’s youth golf program enrolled over 1,000 students. The independent Explo summer program hosted about 1,300 students. Academic programs such as Yale Ivy Scholars, SCHOLAR, and the Ulysses S. Grant Program also flourish on campus each summer. 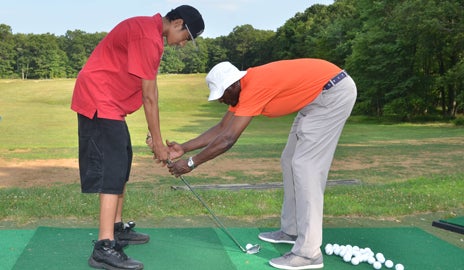